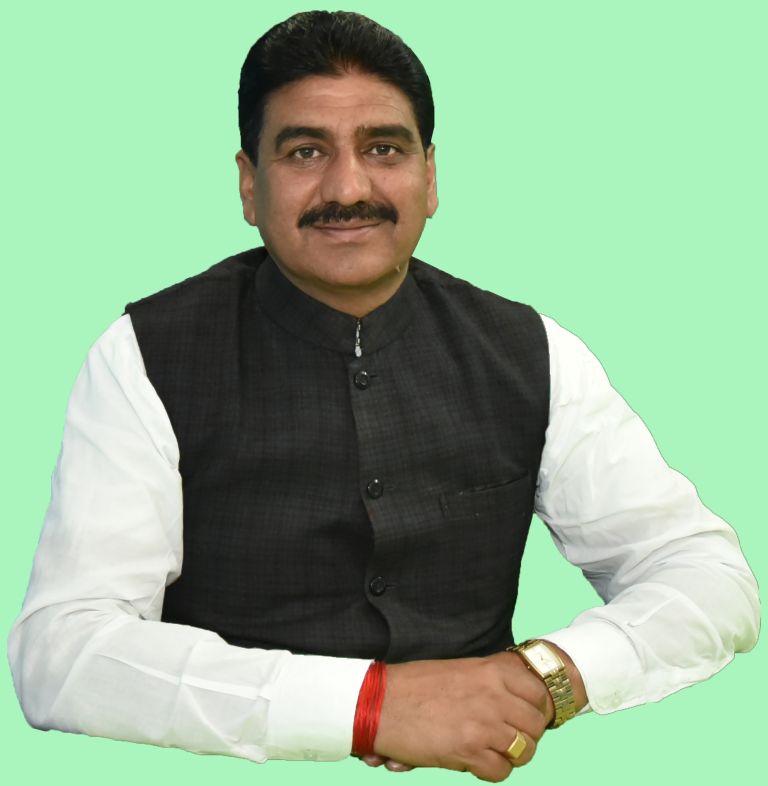 Mr. Govinda Ram Sesama is the Chairman and Director of Bright Minds Education Private Limited. Mr. Sesama has more than 20 years of experience in the education industry. He started this entrepreneurial journey in July 1999 by establishing his first educational institute in a very small village named Jiliya that is 15 Km away from Kuchaman City. A year later Kuchaman City witnessed his first School establishment in the year 2000, now a day an educational hub in Nagaur District of Rajasthan. He invested another seven years of his life to broaden his activity and applied for B.Ed College, BSTC College and Degree College at the same time in the year 2007. His success in these institutions tends him to come in the field of pre-primary education. He developed a concept of Bright Minds, a school with Indian Tradition accompanied with his admirable elder son Mr. Mahaveer Prasad Sesama and put the stone of Bright Minds Education in the month of November 2010. Since then he has been imparting his precious and extensive knowledge to flourish Bright Minds. 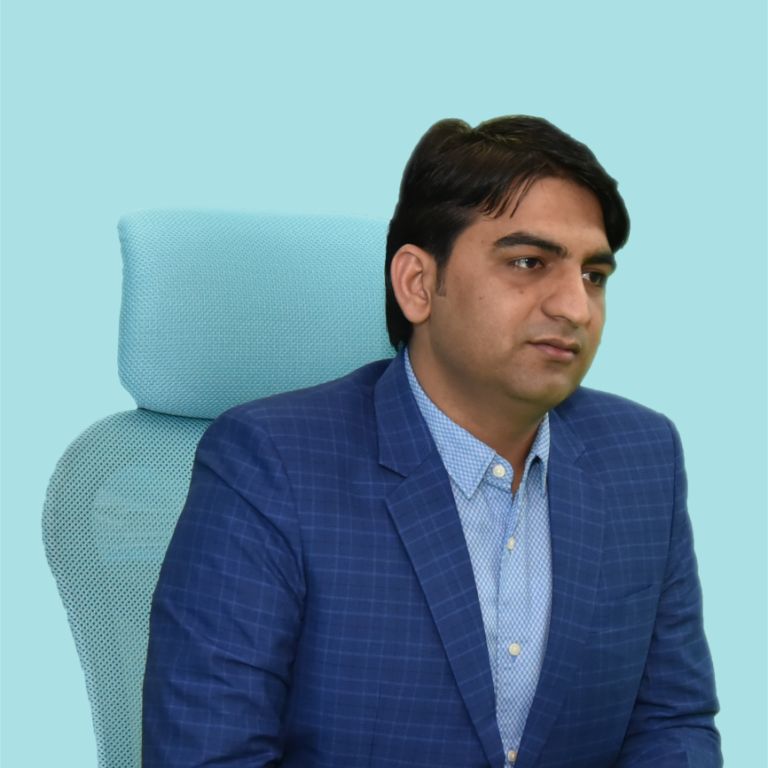 Mr. Mahaveer Prasad Sesama is the founder Director of Bright Minds Education. He has played a major role in the growth of this organization. Mr. Sesama a technocrat has been in this education industry since he was just 17 year old. He holds a bachelor of technology in Information Technology from Rajasthan Technical University. Mr. Sesama hopes to ensure that Bright Minds is at the forefront of integration of technology with education. He began this journey with his brain child Bright Minds Education by putting a learning Institute in Jaipur, the Pink City of India in late 2010 and now caring and nourishing more than 100 Preschools and school division. Parents, teachers and students confirmed their enthusiastic belief and support, he thanks to all his precious support. Positive response to our ventures like educational workshops, preschool, schools, curriculum, teacher training program and the online educational services encourage us to bring new offerings in future too. Mr. Sesama invites you to BRIGHT MINDS, to experience child care education like nowhere else in India. 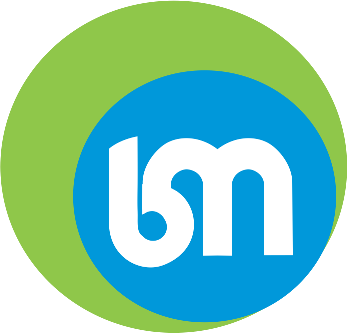 Mrs. Savita Khandelwal is the Director of our Company. She holds a bachelor of commerce degree from Rajasthan University. Mrs. Savita has approximately five years of experience in the education industry.